Tag Archive for ‘canon beach where to stay’ 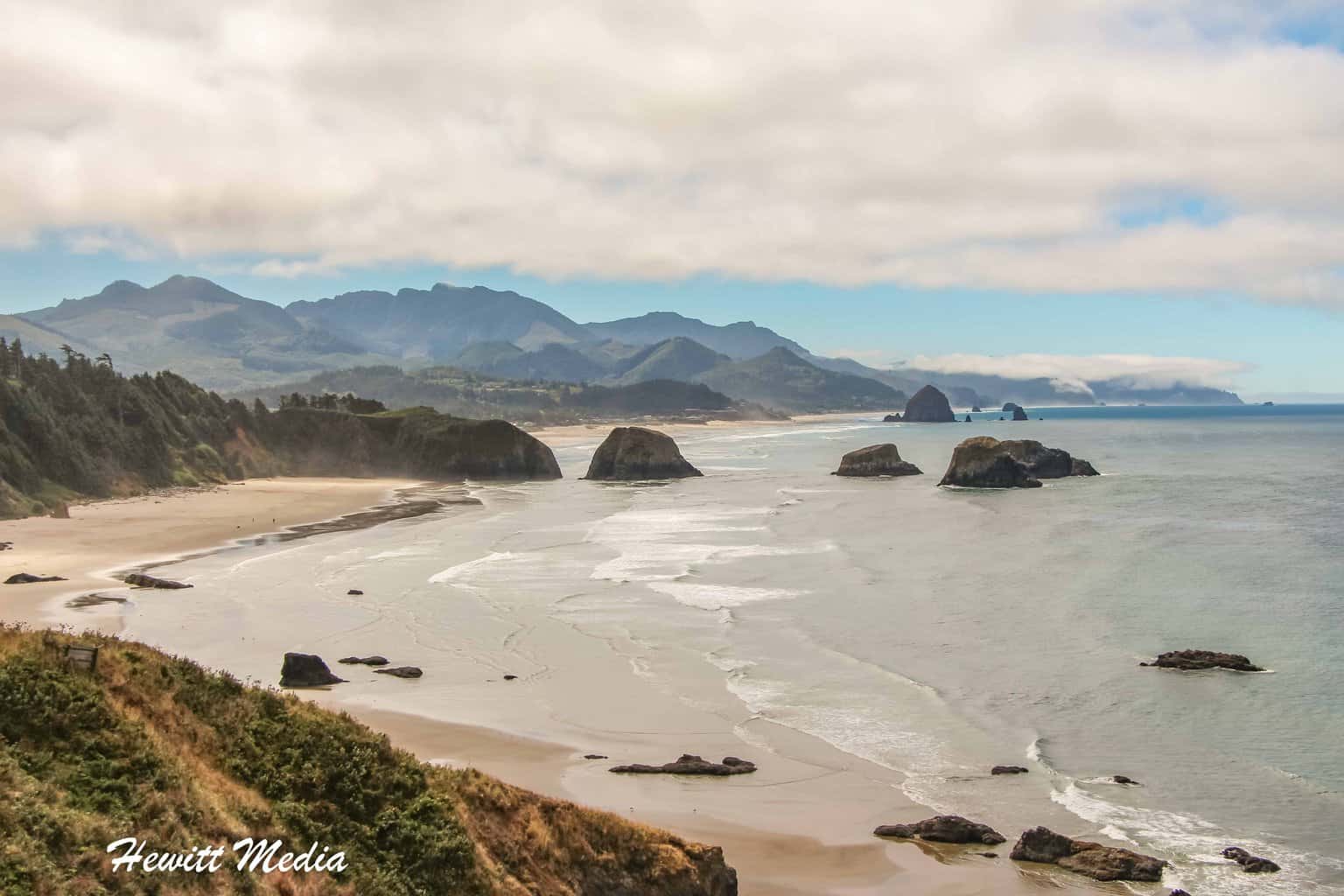 In case it doesn’t look familiar, this is the stretch of coastline that was featured in the iconic 1980’s movie, “the Goonies”.  You know, the stretch of coast that hid the treasure of the famed pirate One-eyed Willie.  It’s easy to see why they picked this location to film.  The Pacific Ocean coastline in Oregon is some of the most rugged and most beautiful coastline in North America.  In addition to these jaw dropping rock formations, the area also boasts some of the state’s most beautiful beaches and hiking trails.