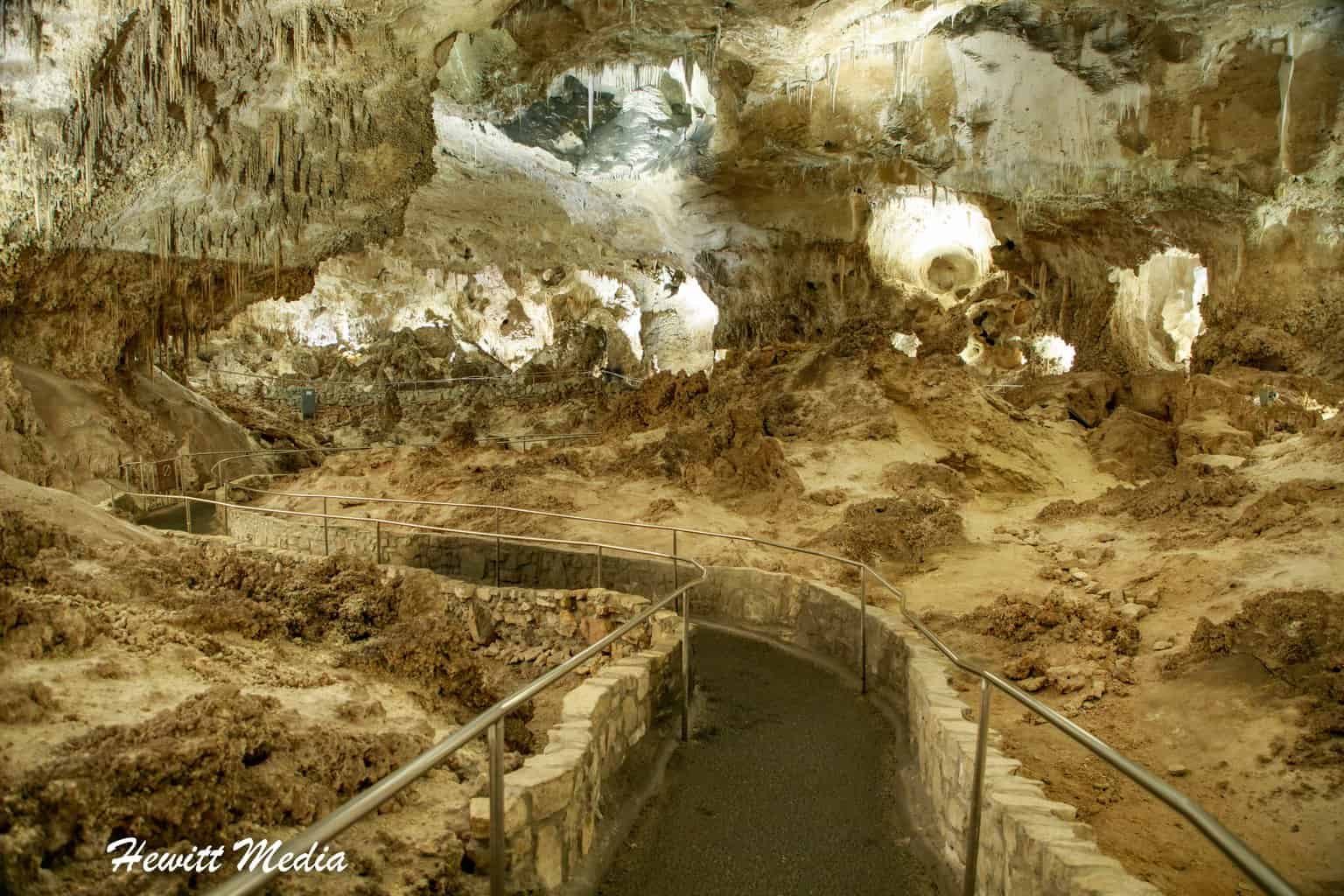 Consisting of 117 known caves, the biggest of which spans roughly 8 acres and is the largest accessible cave chamber in North America, Carlsbad Caverns is one of the most unique landscapes in the American National Parks system. In addition to being an amazing landscape, the national park is also home to some fantastic wildlife.

The most notable wildlife residents are the parks many species of bats. There are 17 species of bats found in the park and they all live within the caverns. In fact, the park was initially discovered by a young cowboy named Jim White when he saw a large group of bats leaving the caverns back in 1903.