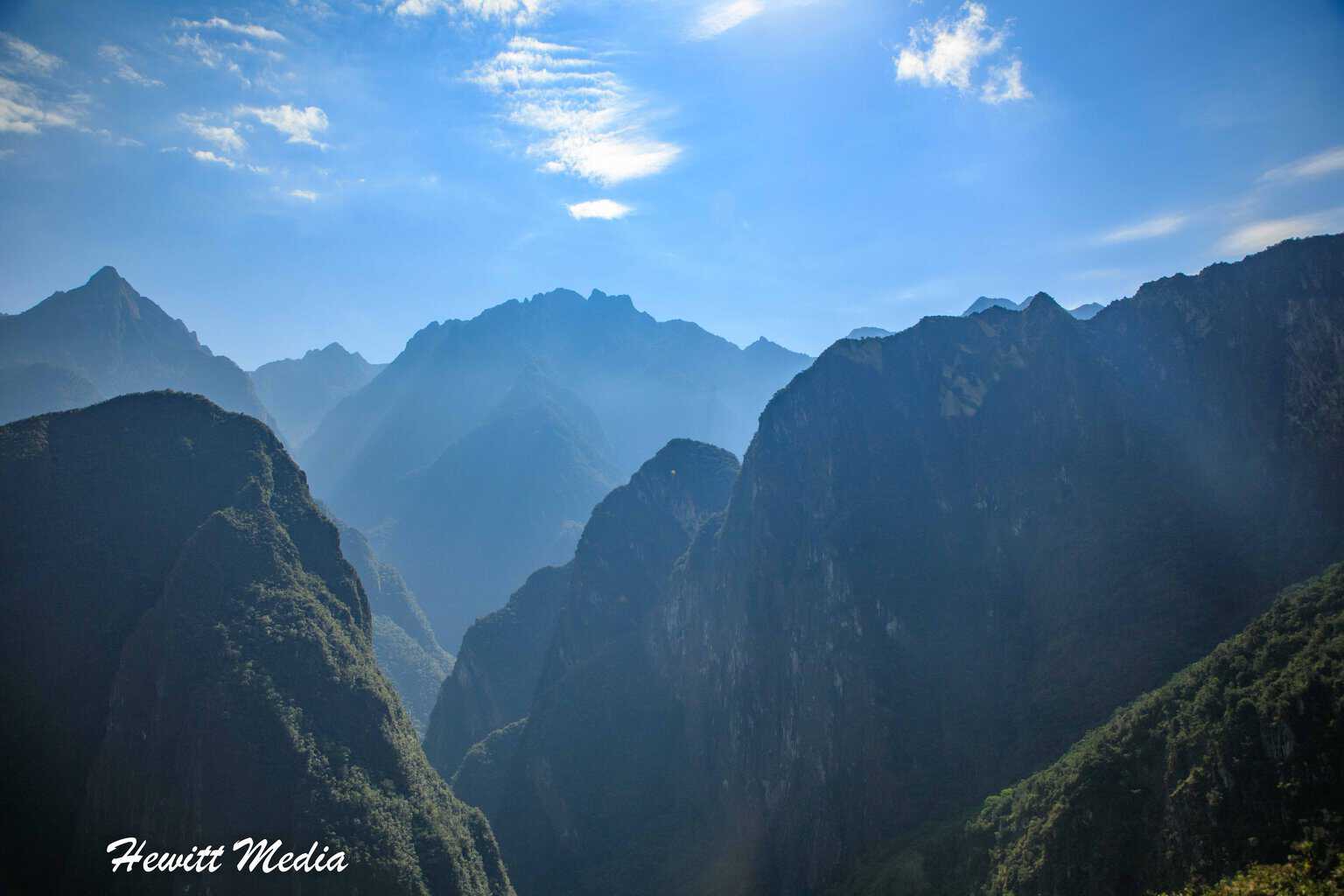 The Ultimate Guide to Hiking the Inca Trail

The Inca Trail hike to Machu Picchu is one of this world’s greatest hikes for explorers and adventurers.  Since the world became reacquainted with Machu Picchu and the Inca Trail following its rediscovery by Hiram Bingham in 1911, adventurers, academics, and world explorers have been flocking to Peru to hike the trail each year.  Machu Picchu was declared a World Heritage Site by UNESCO in 1983, and then declared one of the world’s New Seven Wonders of the World in 2007.  This has only increased the popularity of Machu Picchu and the Inca Trail.  This has led to an increase in the number of visitors to the area from in the low 100,000’s in the 1980s to over 1.2 million visitors a year today.