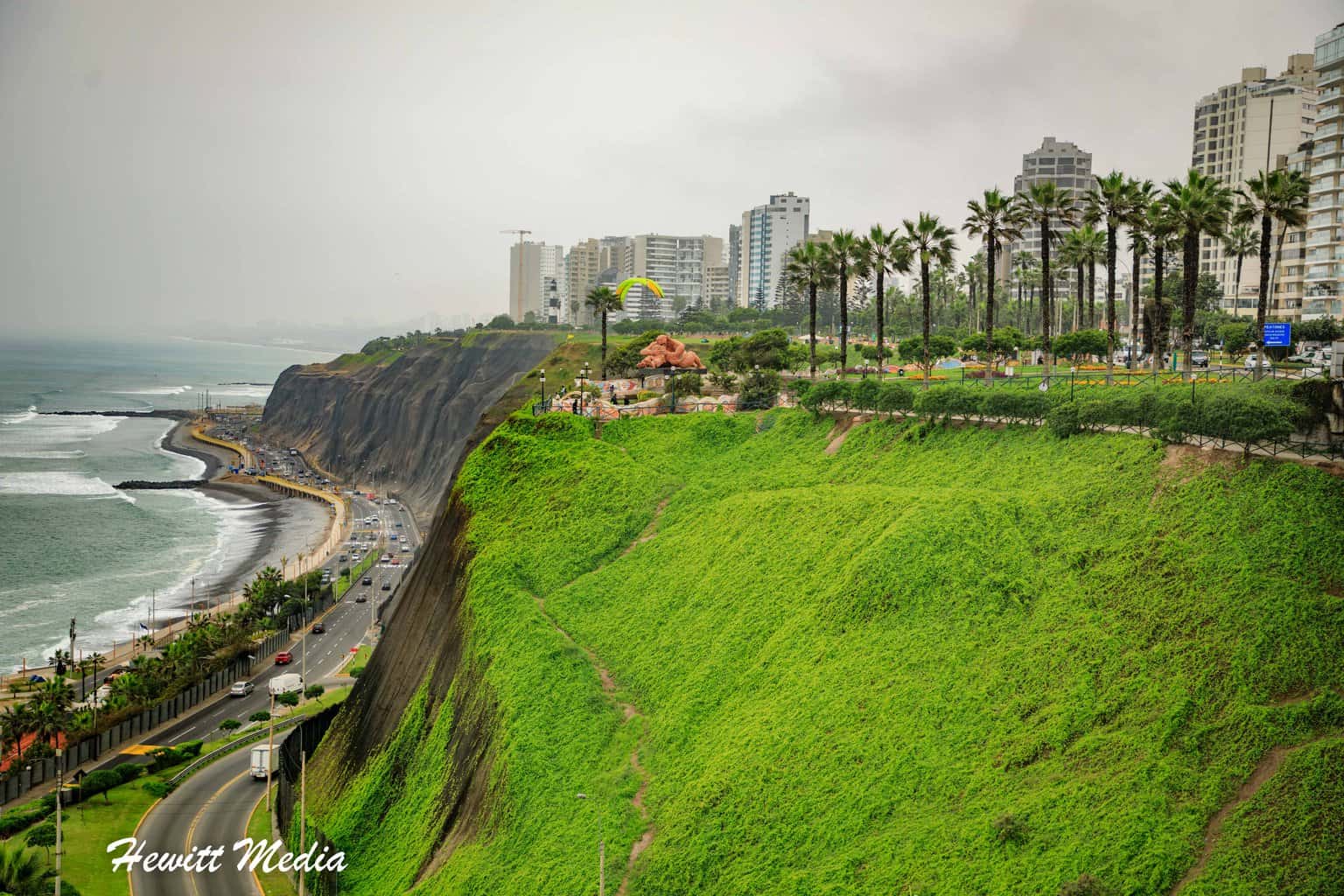 Peru is a beautiful and amazing country, and its capital city of Lima is no exception.  This stunning coastal capital is the fifth largest city in South America and one of the continent’s most beautiful capitals.  Even though Lima is located on the coast of the Pacific Ocean, most people aren’t aware that the city is located in a desert.  In fact, Lima is the second-largest desert city in the world after Cairo, Egypt in Africa.  One-third of Peru’s population lives in Lima, which also makes it one of the busiest cities in South America.