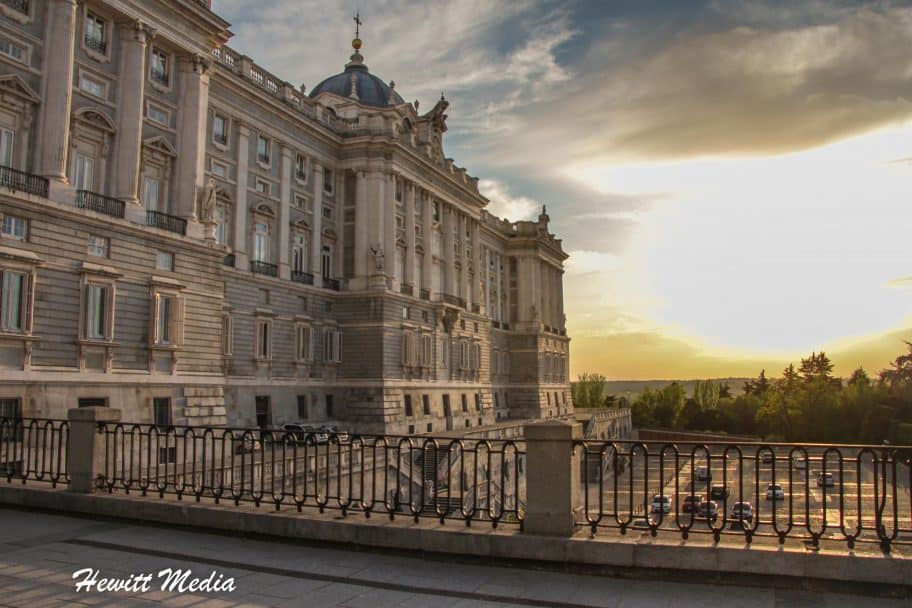 Even though the name “Madrid” might be over 2,200 years old, the city of Madrid has only been the capital city of Spain since the 16th Century.  In the time between then and now, Madrid has grown to not only be the largest city in Spain, it is also the third largest city in the European Union.  In addition to being one of the largest of Europe’s cities, it is also the continent’s suniest.  There are more days of sunshine in Madrid than any place else in Europe.  Madrid is also considered to be one of the cultural capitals of the European Union.  This would explain why the city is one of the most popular tourist destinations in Europe, if not the whole world.