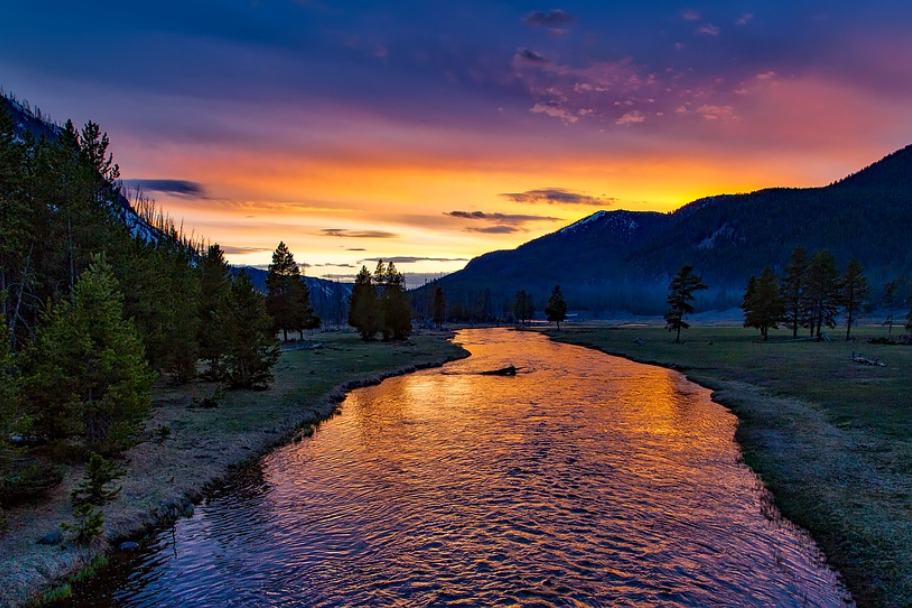 The Top 20 Views to See in America’s National Parks

Within these parks and monuments are some of the most beautiful landscapes on the planet.  Ranging from mountains to deserts, and including prairies, wetlands, seashores, and even active volcanoes, America’s national parks include a stunning array of beautiful scenery.  But out of all of the views in America’s public lands, some stand out as being even more beautiful and breathtaking than the others.