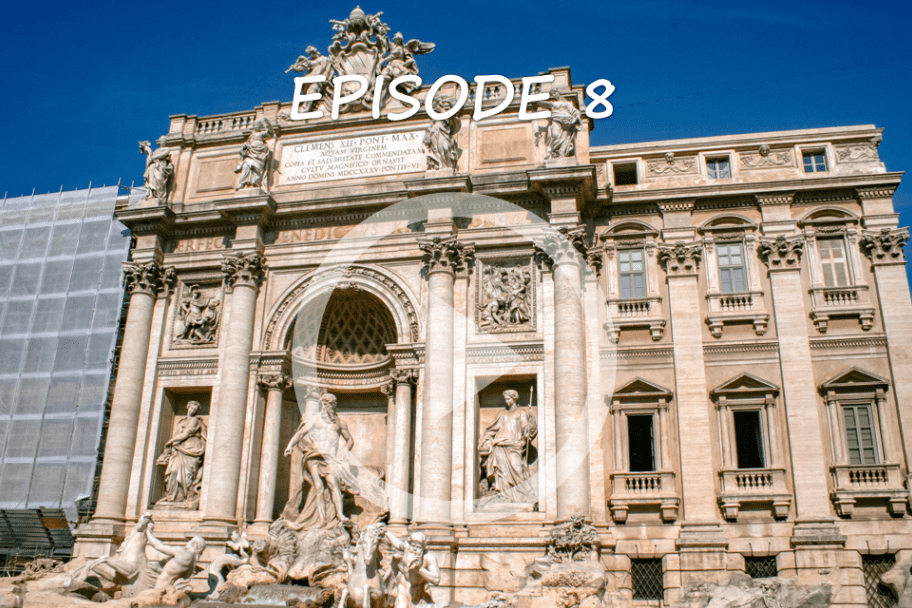 In this Rome Travel Vlog, I am going to give you all of the information you need to plan a successful trip to Rome, Italy. I cover the best times to visit and the best ways to get there so that you can maximize what you are able to see and do on your trip.  In addition, I outline the top things to see and do while you are there and where the best places to stay and eat are.  With this information in hand, you can be confident that your trip to Rome will be one that you remember for the rest of your life. 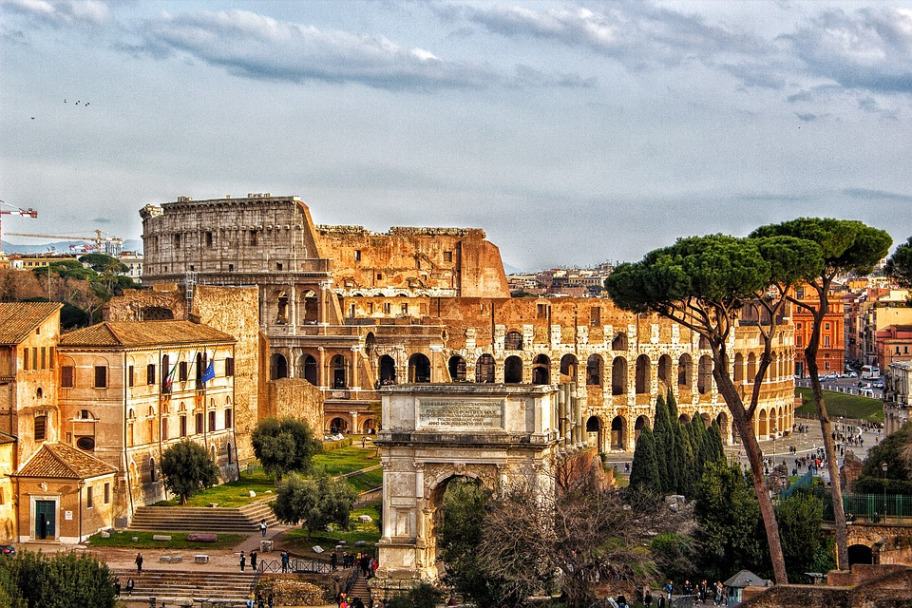 According to legend, the city of Rome was formed by brothers Romulus and Remus, who were raised by wolves. Fast-forward to today and perhaps no city in Europe has as deep and as storied a history as Rome. From the days of the Roman Empire, to the age of enlightenment and the Renaissance, to the hustle-and-bustle of modern-day Rome, the city has seemingly always loomed large throughout modern human civilization. This is part of what made creating a quintessential Rome Visitor Guide so interesting, yet so challenging. There are so many interesting and amazing things to see and learn about the city, it is difficult to know where to begin.