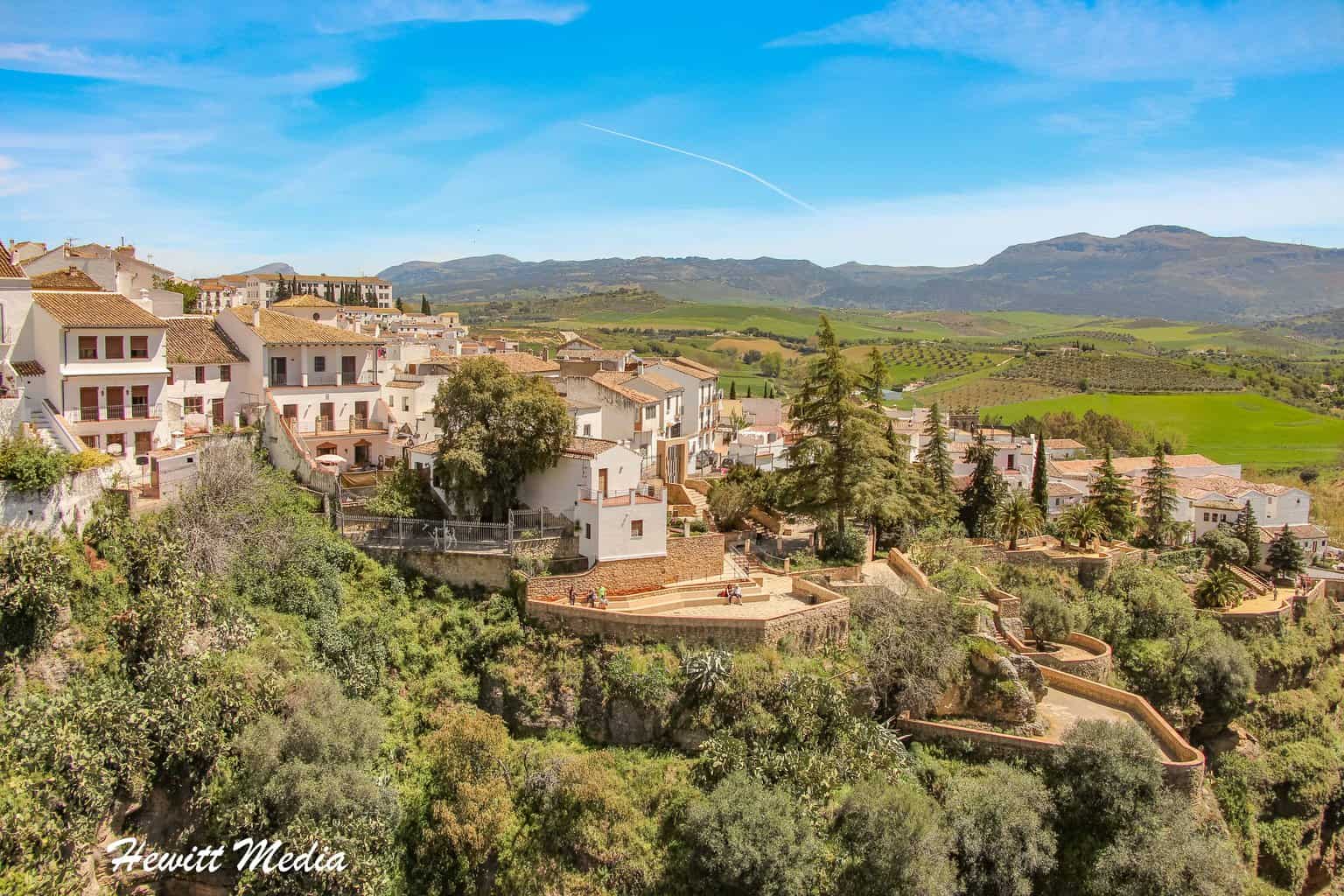 If you are looking for that quintessential Spanish fairytale experience, then look no further than the city of Ronda in Spain’s Malaga province. This mountaintop city, which is built-up on the precipice of a deep gorge, looks like it was conjured up from the mind of one of this world’s greatest storytellers. It really is that beautiful and unique.

While this fabulous city may not have been imagined up by a great storyteller, it has attracted some of this world’s most creative minds. In fact, both Olson Wells and Ernest Hemingway spent some significant time in this city of dreams throughout their lives. According to Hemingway, “Ronda is the place where to go, if you are planning to travel to Spain for a honeymoon or for being with a girlfriend. The whole city and its surroundings are a romantic set.”