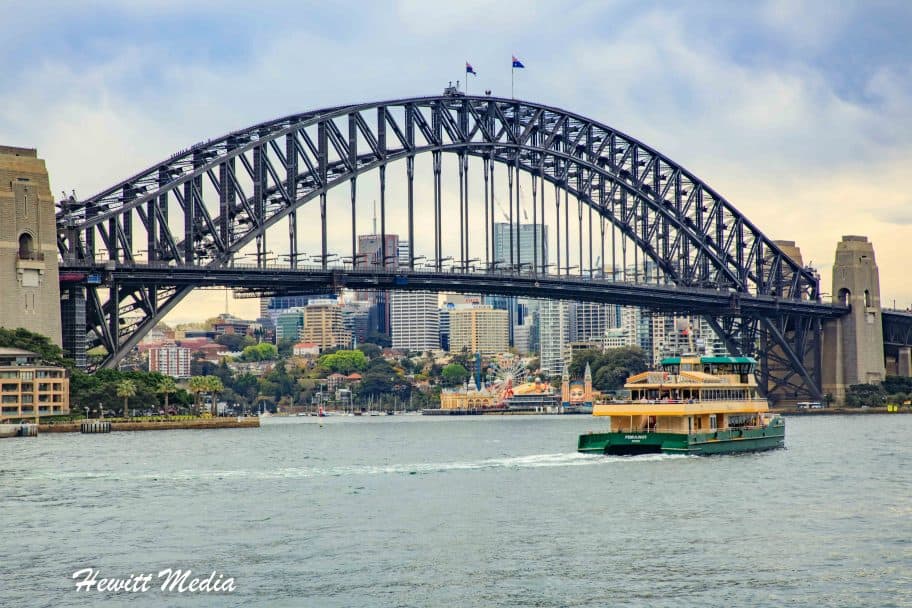 Established in 1842, and now the capital city of the Australian state of New South Wales, Sydney is the largest city in Australia by both population and by size.  While its size is impressive, the city is as busy as it is big, with roughly 10 million domestic visitors and 4 million international visitors coming to Sydney each year.  With over 200 beautiful beaches, ranging from a few feet in size to several kilometers long, it is no wonder that Sydney attracts so many people from around Australia and the rest of the world.   In addition to the beautiful beaches, the amazing Sydney Harbour Bridge and Sydney Opera House are a few of the other popular tourist draws in the city.