Tag Archive for ‘things to do in dubai blog’ 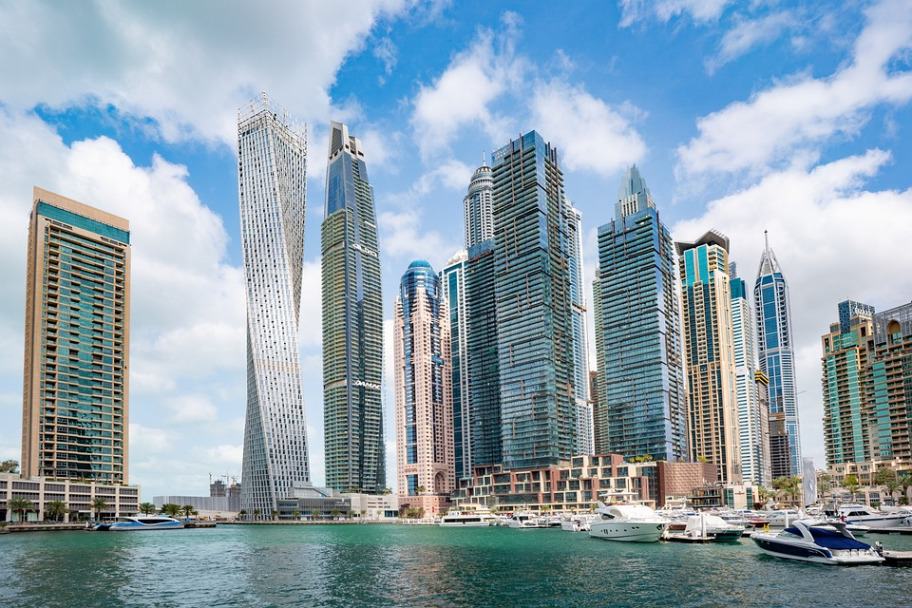 When looking at the futuristic wonderland that the city of Dubai is today, it is hard to imagine that as recently as 1991 there was only one skyscraper in the city. Today, the city is home to the world’s tallest four and five start hotels. The government has spent a lot of money ensuring that the city of Dubai is known for its tourism industry as much as it is for oil, and the result is one of the most incredibly modern and amazing cities on the planet. I mean, the city literally has ATM machines that dish out gold instead of cash. Who wouldn’t want to visit an incredible city like that?